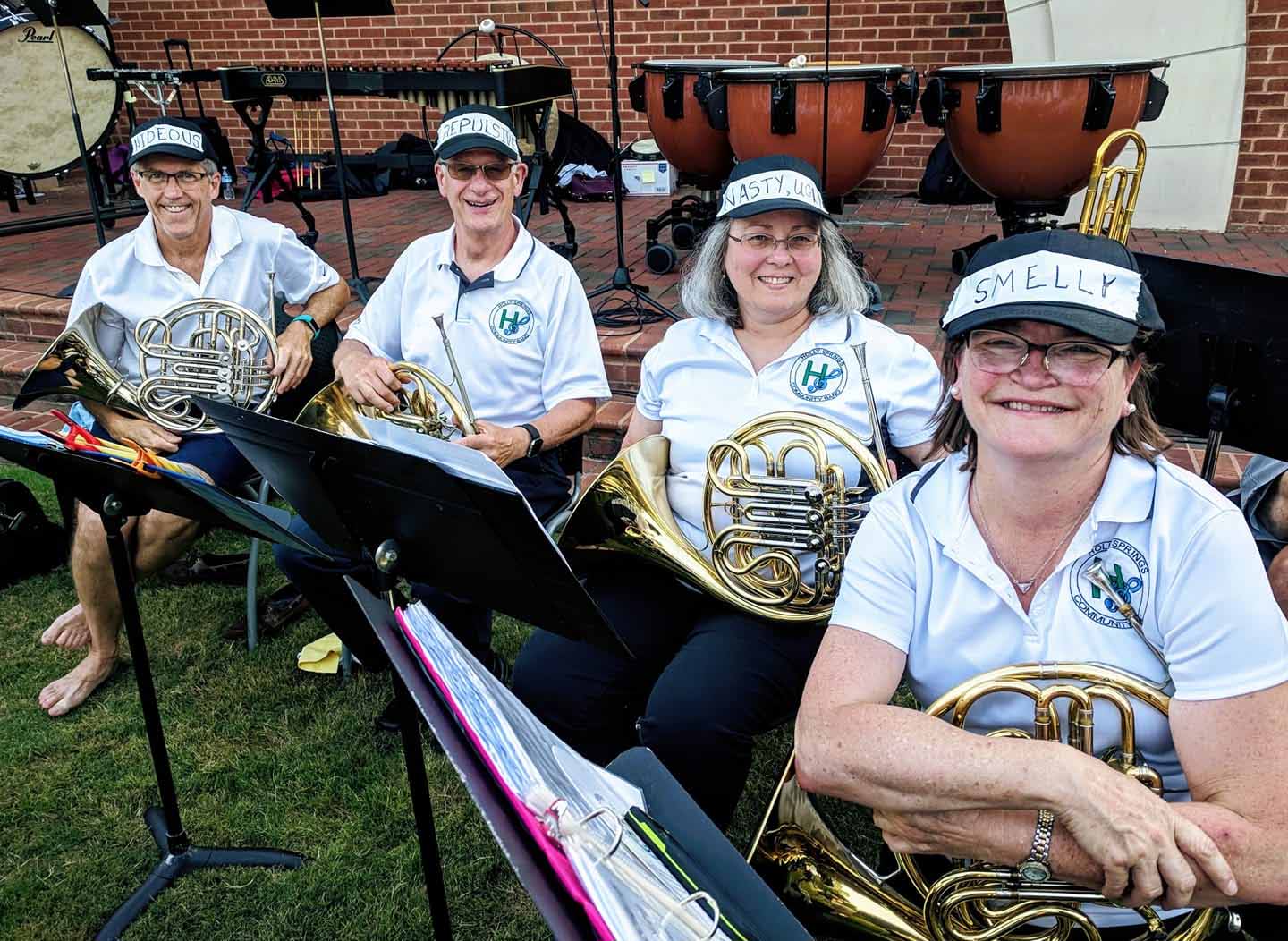 We are an all-volunteer group, with a wealth of talent and enthusiasm for making beautiful music. Our membership has grown to about 50 musicians from all walks of life. They include nurses, teachers, musicians, engineers, homemakers, students & senior citizens.

We love to play Marches, Broadway Show Tunes, Big Band Sounds, Patriotic Music, and Music from the great Composers, like Mozart, as well as many other familiar and 'not so familiar' pieces. We also have smaller jazz, woodwind and brass ensembles for special events.

Including the audience in our performances is one of favorite things to do - from Sing-alongs, Play-alongs, to children participation. We also like to highlight special solo performances, and usually include a 'special' theme with our events. We are thrilled with the growth of 'fans and followers', and hope to add you to our growing number of 'friends'. 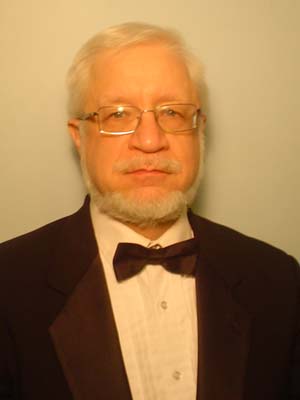 Mark Gloden was appointed the Director of the HSCB in 2015. Mark grew up in western Pennsylvania, where he was his high school’s drum major for two years. He graduated from the Armed Forces School of Music in Norfolk, Virginia and served in San Diego, California as a Navy musician for four years. He earned his Bachelor’s degree in music education at Pennsylvania State University and Masters of music degree in music education at Ithaca College. Mark taught general and instrumental music at the elementary, middle, and high school levels in Miami, Florida and here in Wake County. His middle and high school concert, marching and jazz bands consistently received superior ratings at adjudications and music festivals. Mark was an Alternative Learning Center teacher at East Wake High School for four years prior to his retirement.

Mark has extensive experience with community concert bands—both as a member and conductor. At present, he is the conductor of the Holly Springs Community Band. He was the principal or assistant conductor of the Raleigh Concert Band for twenty years, but had to resign after accepting a high school band director position. Mark also served for one year as the interim conductor for the Chapel Hill-Carrboro Village Band. He is a former member of the Cary Town Band, the Raleigh Concert Band, Repasz-Elks Band (Williamsport, Pa.), and the State College Municipal Band (State College, Pa.).

Mark’s major wind instruments are the saxophone and clarinet. He has performed in pit orchestras for numerous musical theater productions at Meredith College, N.C. State University, and Raleigh Little Theatre and as a member of smaller musical ensembles, including the Triangle Clarinet Choir, Raleigh Jazz Orchestra, Swing Street, and the Moonlighters. He also plays a mean cocktail piano. He believes that being involved in music can truly change your life.